I spend a lot of my time reorganizing things that aren't physically there: images, words, color schemes. Spirit to screen for hours at a time, there's something that feels productive about it, like taking a detour down the notebook and pen aisle at the store when really you're just there for milk. The illusion of productivity, I think it's called. 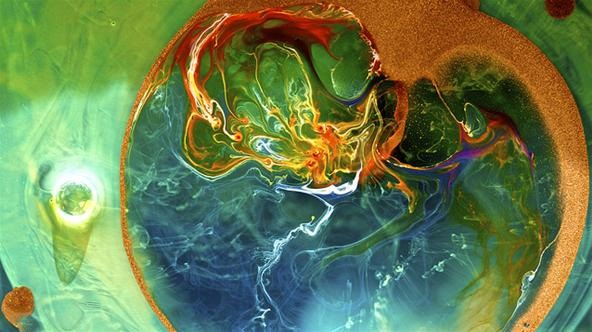 If I learned anything at all living at Bible school for four months last year, it's not to pay too much attention to your dreams and inner monologue, especially if they start depicting things you want as accessible to you. That's usually just you fifteen layers down in your thoughts speaking in a man voice.

When you oversleep, you get to see what's really on your mind for hours on end. The Man That Lived Across From Me showed up last night and followed me around the rest of my dreams. It was so uncomfortable. I didn't tell him to go away, but I didn't really want him to follow me either. He once told me (in reality) not to tell my dreams to people because they might tell you what they think it means, and influence you one way or another.

Anyway, he was hiding under a couch in what I understood to be my dressing room. I'd just got done singing "Blue Skies" like a movie star from the 30's in an amazing gold dress. Hello, confidence boost. Somehow music is that much more perfect and beautiful in my dreams. I can't explain why it sounds the way paint swirls in water, but it does. That's the only imagery I can find for it. I usually forget what I sang or heard when I wake up, but I remembered this time. 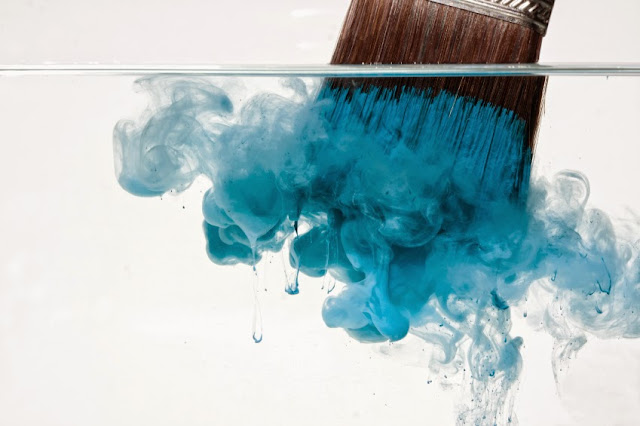 He watched me scold my sister for watching some cartoon about demons in a place I could only describe as my grandparents' movie room, looking the way it did when we were kids. I could feel him disagreeing with me, calling me a blackbelt Christian. She got mad and left. Then, he was behind me while I listened to a man I've only met in passing (in reality) make lascivious remarks about a friend of mine to someone I couldn't see in an unnerving deep voice, all the while grinning in my direction to see if his sultry words bothered me. They did.

I remember things from before he came, too, like running down a damp, dimly-lamplit, foggy road that was somehow indoors, strange flats (British apartments) as far as the eye could see down streets branching to the left and the right. I was looking for my grandparents' house only to realize at the end of the street, staring at a black wall, that I had just come from there. 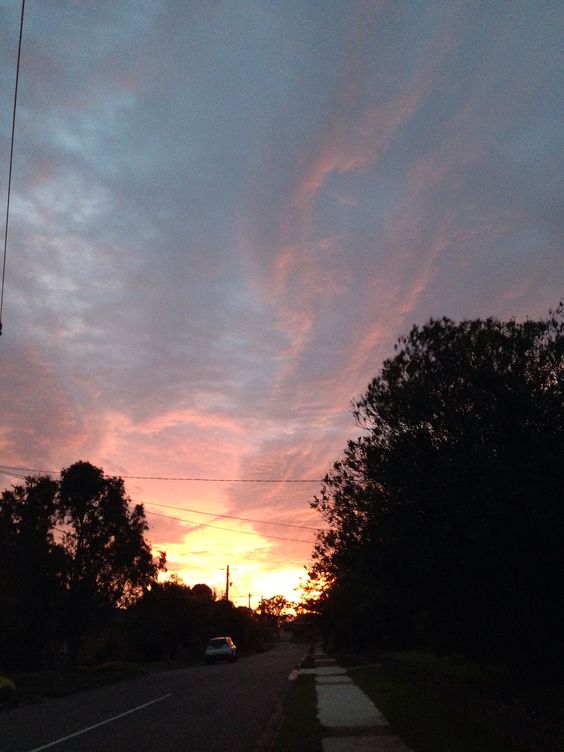 I remember tiptoeing through a house in their strange neighborhood as the sun started erasing the stars from the night sky, pianos of every kind and color in every room, no other furniture anywhere, and a black dog barking at me from outside sliding glass doors. In one room, sitting alone on a plain wooden table was a very small piano, like a child's upright, painted seafoam green and blue, with flowers over the top. It was so small and old, I assumed it wouldn't make too much noise and wake anyone possibly asleep upstairs (the things you just intrinsically know and understand to be law in dreams are amazing). The sounds that came from it were so beautiful, I wish I could remember, but the dog somehow got into the house and I had to run out and around the block to get away. For some reason, I threw a tennis ball behind me as far as I could to distract him, but he just fetched it and brought it back to me. He wasn't going to hurt me even though I felt panicked by his presence, and I never got very far from his home, the sun eventually coming up making everything feel like 8 in the morning back when I was seven.

I remember The Man (not the one I know in passing) taking my hand and trying to kiss it, as if that would smoothe everything over between us. Everything about that felt so icky, disingenuous, and fake. I didn't say anything, and the scene changed.

My experience at the Bible school I attended isn't something I talk about in a "pity me" way, I don't think, and it's definitely not meant to be taken that way (something else I have no control over, but wish I did). It's just a fun About Me that I can use to keep acquaintances at bay, away from the deeper, more truly personal stuff they don't need to know about, like what my biggest fear is or what that one moodboard is for. That's one reason why a lot of my songs are changing: I don't feel the same way about that situation anymore; I've removed my focus from it and am preoccupied by new stuff. I had a responsibility to protect myself, I didn't, and what happened was the result of listening to my emotions, listening to the wrong people (from whom I wanted affection and validation), and obsessing over my dreams.

Now, when it comes to dreams about specific individuals, I've switched tactics: acknowledge and forget as quickly as possible. Just because you dreamed it doesn't mean it's always a message from the Lord. Write it down if you feel like it could be, wait it out, and don't think about it so much, just in case it's not. That's probably an immature, 20-something swing too far in the opposite direction (roast yourself before anybody else can [finger guns]), but there's a subtle shift that takes place in how you perceive and interact with someone once you start dreaming about them, and it will claw and ooze its way through to the surface of the real world. That feeling influences me more than what people have to say about my dreams, honestly.

There's a time to write down;
a time to crumple up and throw away;
a time to think too hard, and a time to not think at all.

[throws self into the sun]

Email ThisBlogThis!Share to TwitterShare to FacebookShare to Pinterest
Labels: journals