Outside a quiet grey bungalow nestled in the midst of downtown Houston, Sara Groves' voice floats up over the fence as she warms up for a private backyard performance.
My mom of about a year sits beside me, and eagerly we message our best friends about the magic that is hearing such music just feet away from us.

The blue night moves like molasses as the cicadas and distant trains join in our evening praises, and Sara's raw voice and sweet demeanor add to my love for her and the way she expresses herself. The thought is renewed, the one I've had since I was a little girl: "I want to be like that." 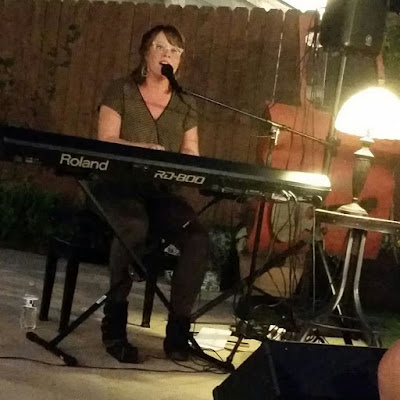 "Keep making music," Sara says after a freely given hug. You can feel all the compassion and holy weariness of walking with God in her smile as she listens to my mom and I recount how she's blessed our lives, been integral to our story.

Our story goes:
Two years ago, Brandy wasn't my mom, she was just an intruder on my life with my dad. In a goodwill gesture, she had gifted me with tickets to see Sara Groves, but I wasted them, spending that night instead at a friend's house at "our" mother's insistence. We were a makeshift family, and I didn't want to leave them. I hadn't asked my then enemy for those tickets anyway.

I was broken and [rightfully] angry, incapable of trusting anyone new.

Now, I introduce Brandy as my mom wherever we go. She loved me from the moment my dad told her my name so she could pray for me. I loved her the first time I hugged her of my own free will (at God's mysterious insistence). When asked, we say she has unofficially officially adopted me, and that we're a special case of mother and daughter.

The other night, we held each other's hands and shed some tears, remembering how we bonded over Sara Groves' songs once my walls came down. 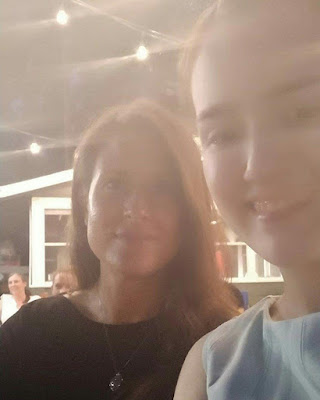 Here is another story:
On May 19, 2017, I officially broke off a relationship with a man who admitted - after all he'd said and done to the contrary - he still loved his girlfriend over the phone. I did all the apologizing. He hung up randomly and never called back.

That night, I watched my piano teacher (and several other artists who are now my friends/peers) perform original music. I was ministered to, and ended up crying into my Dad's shoulder, "I know it's my fault, I gave him this time, but I'm so angry because he wasted my time." It was time to write again. 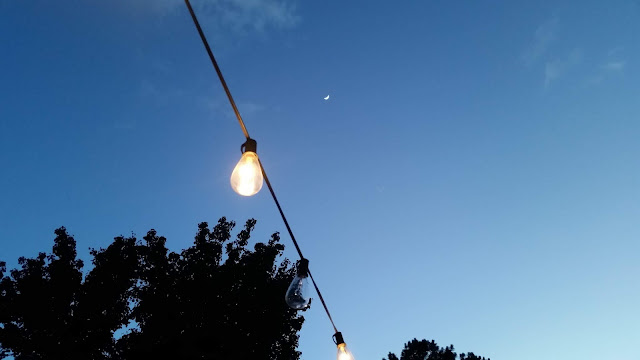 May 19, 2018, I sat across from my teacher again, this time grinning as his mother began commenting beside me, "If it was just me and him, he would make me color anyway."

I took up a blue crayon and wrote out the setlist for my album with much flourishing.

"You've heard all these before," I said. "I'm making an album soon," I told his mom.

Her mouth dropped open, and looking up at me over her glasses, she blurted, "You're just like him!" 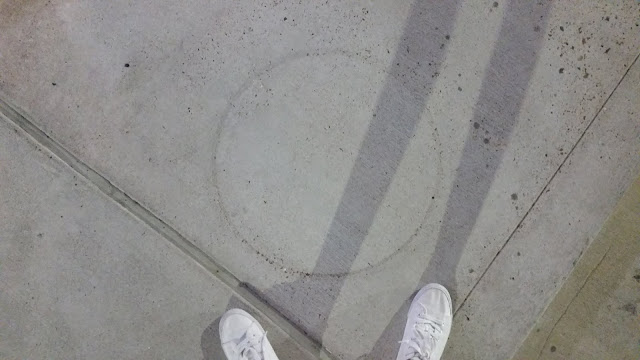 May 25, 2017, I got the last message I'd ever receive from the man I secretly dated. In our last phonecall, he'd said we had great communication and didn't want to lose that.

A full year later, May 25, 2018, two circles close: my mother and I watch my childhood favorite perform mere feet away from us, and The Man Who Lived Across From Me is as silent as ever.

Now, I'm in a new circle. Music has been written, my baby nephew has turned one, and my friendship with our local Man of Stars has grown stronger. I'm on the edge of some beautiful, frightening things, and though I feel like I can see what's coming, I've said that before and ended up completely wrong, so as Momma says, "Don't worry, just pray."

I don't know anything about the future. Everything is so bittersweet, like the taste of coffee when someone else makes your cup, or watching storm clouds light up in a churchyard with your best friend.

Slow and steady. This summer is going to be slow and steady, moving at the speed of light some days, barely whispering through honey-heat on others. 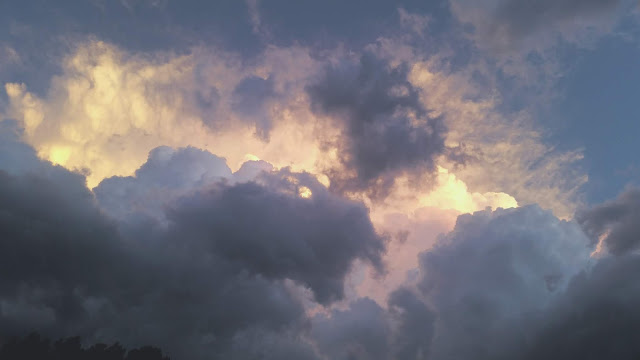