In the last few weeks, I watched four films dealing with loss, and the ways humanity deals with theft, whether of bright futures, loved ones, healthy relationships, or freedoms. Didn't realize the connections between them all until literally just now, when I started to write in my down time (of which I suddenly have much).

Boyfriend and I sat down to watch the third of these this week, Super 8. In it, a being from another world suffers atrocities at the hands of mankind. Understandably, he is enraged and longs to go home, to get away from the horrors inflicted on him. In his wake, he leaves death and destruction, tormented by the years lost to captivity.

The only thing that quells him are the words of a kid (the main character):

"Bad things happen -- terrible things! But you can still live."

For me, this statement means everything. The human race is fighting the spread of disease again. Wars and rumors of wars. The elections are upon us and there's really not much to choose from, no matter where you stand. The End Times have been coming for a while now, and although these things are no surprise, it's all still vaguely unnerving.

On top of all this, there is of course personal chaos. Having money and personal items stolen from me twice over the course of three days. Losing my job due to Covid-19. Sinner saints becoming vicious and adamant that they've never sinned, playing blame games while vehemently pointing the finger. "It was the women You gave me!" and all that jazz.

My thoughts are crowded by these realities lately, but a comforting one is beginning to prevail: while the burden of proof is not with me, I can still sing the truth. 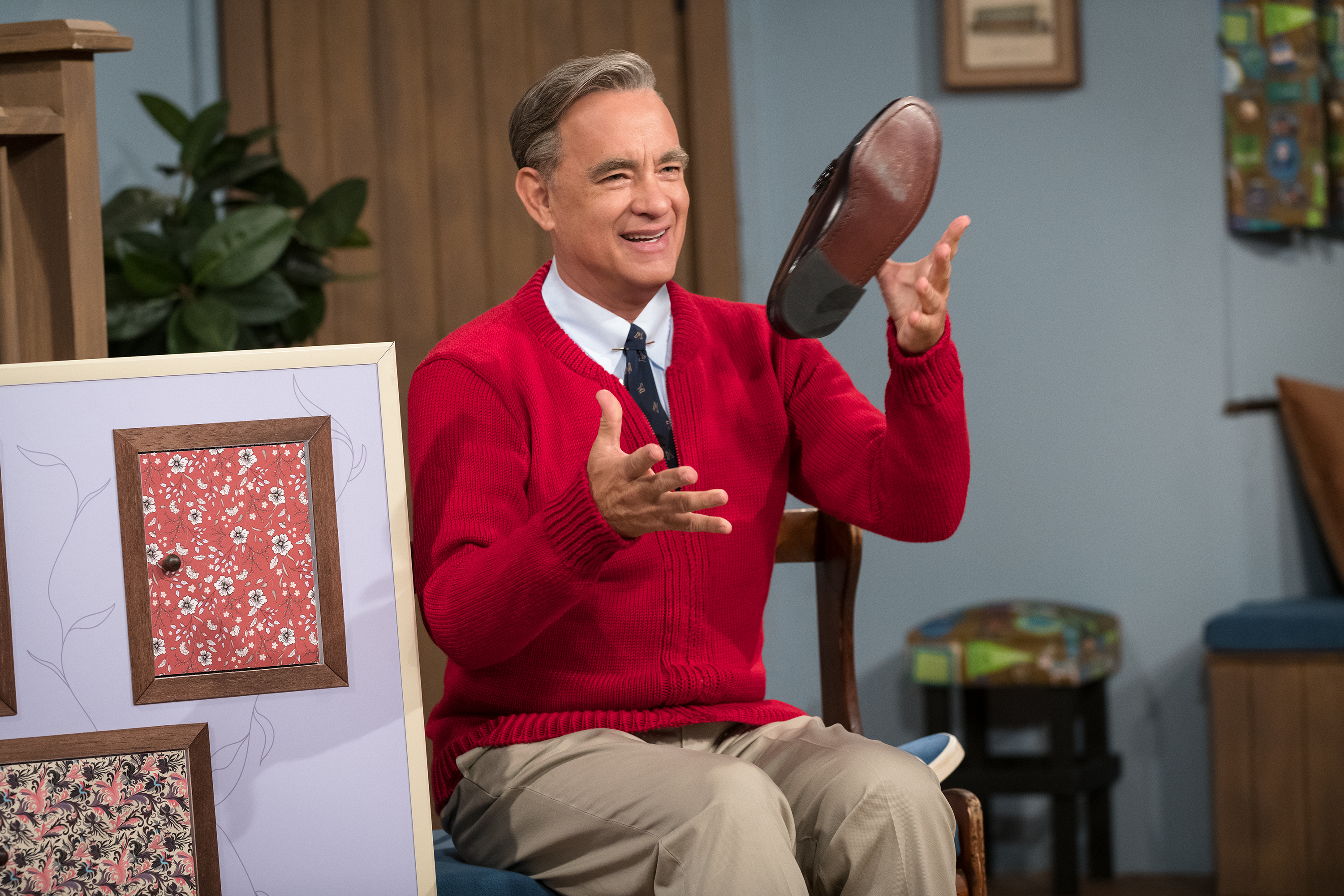 I wrote three songs in the span of the full moon and the release that those melodies afforded is almost unspeakable. Right now, they're just for me. They're close, hovering over my landscapes, waiting to be polished. I turn them over and over in my head, weighing whether or not to shape them into a greater narrative, to set my reality, our reality, in the light.

Right now, though, it is enough to be still. Maintain a holding pattern, as Boyfriend says.

Every day, I'm turning strange corners and facing new challenges. Staying in more than I used to, washing my hands a lot, and trying to stay calm and occupied. As Believers, we have a special opportunity in these uncertain times to strengthen our trust in the Lord, and stand on His promises of peace, provision, and protection. We will be able to come back stronger, testifying of His faithfulness, because of this season. It's going to be okay. It is very much not okay right now, this minute! But it is well. You can still live.

You can still live.